Compliance as a Public Safety Issue

You are here:
blogTrustWork Health & Safety 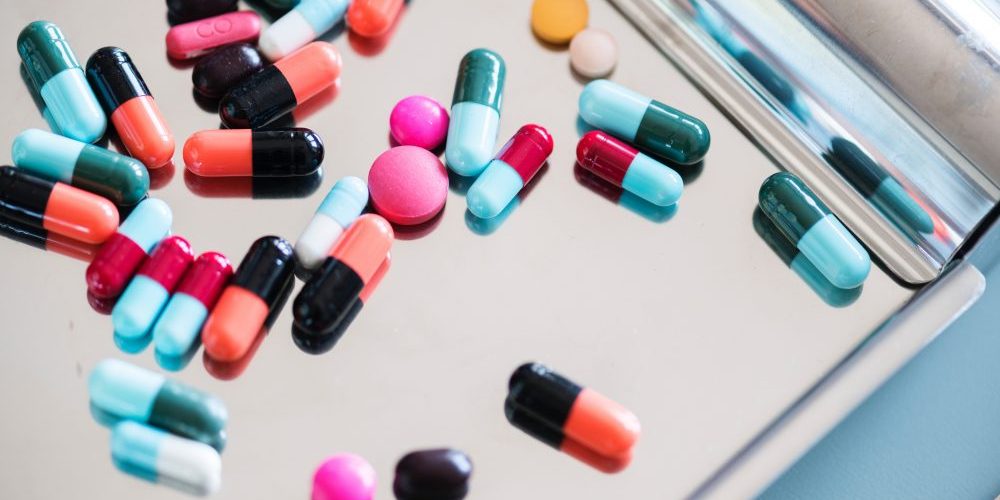 Quality control assurance processes are put in place for good reasons, and often those reasons have to do with public safety issues or health guidelines. The Volkswagen scandal not long ago saw the auto giant skirting and even completely ignoring emissions standards for the sake of expediency and profits, and they were heavily fined for their excessive self confidence. Emissions are certainly a potential hazard, but there are other cases where being non-compliant can have more immediate and deadly effects.

Sticking with the auto industry for a moment, imagine the possible dangers that could arise from lowered quality controls on things like faulty airbags or faulty braking systems. Damage to the vehicles fall on the lesser end of the spectrum of conceivable outcomes, while deadly crashes and even explosions are well within the realm of possibility if not likelihood. But there are even more extreme examples that can and do happen.

One recent example comes from a pharmaceutical company in China, Changchun Changsheng Biotechnology, a maker of vaccines among other products, or, more appropriately now, a former maker of vaccines. In November of 2017 around 250,000 DPT vaccines for children were found to be faulty by Chinese investigators. In August of 2018 that number roughly doubled when state media announced a second batch was found to be defective. Needless to say, the government levied heavy fines against the biotech company.

Apparently the vaccine manufacturer didn’t quite get the message. It was then discovered that at least 100,000 rabies vaccines they produced were found to be “ineffective”. The total resulting fines from this series of quality control problems now totals $1.32 billion, in addition to 18 arrests and the loss of their license to produce pharmaceuticals.

But the actions taken by the company, just as in the case of Volkswagen and other high profile cases in recent years, wasn’t due to negligence or mistakes. Violations for the vaccines included “blending different batches of vaccine fluid, falsifying dates of production and using expired fluid to produce some of the batches”. This is poor governance to say the least, but because it relates to vaccines designed for the public it is much more serious and could gave well caused a major health crisis. Whilst the government only deemed the faulty vaccines “ineffective” and not dangerous, that could have very easily not been the case.

Every organisation has responsibilities, at the very least to their ownership, employees, partners and shareholders. But most have some degree of responsibility to the public as well, if they produce a product or service for consumers or public consumption. In the case of health-related products and services the bar for meeting quality assurance should be extremely high, but any organisation or company should attempt to achieve the same standard. It’s good for business, it’s good for consumers, and in some cases it’s vital for safety and health.

Compliance Experts provide clients with access to the Compliance Checkpoint Software Technology, which is complimented by our Professional Auditing and Consulting services. This is our unique point of difference. To learn more, visit our website or download the 30 Day Free Trial of Compliance Checkpoint.

Preparing for the Emerging Sharing Economy
May 9, 2019

Compliance Tips for 2018 and Beyond
May 18, 2018
Subscribe to Blog
Recent Posts
Recent Comments
Archives
Categories
Meta
Go to Top